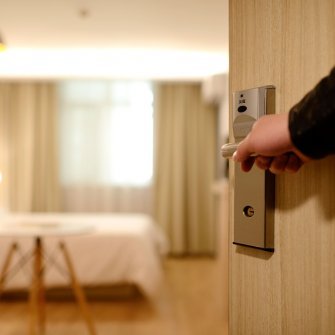 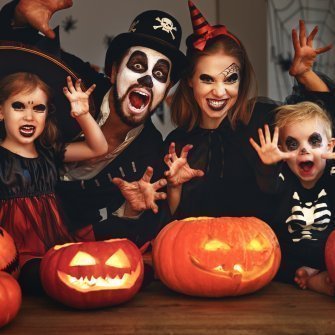 30/10/2017
- Paweł Korczyński
Halloween is becoming more and more popular feast in Poland. Not so long ago, Halloween customs and traditions were completely unfamiliar for Polish people. However, pumpkin curving, ghosts or custumes has been gaining popularity over the years. What are the origins of this feast?
Details 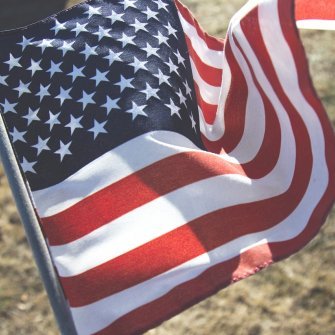 20/10/2017
- Katarzyna Legendziewicz
This year's edition of one of the most important American Film Festival in Poland begins on the 24th of October and will last for six days. This year's film programme offers us 93 feature-length films from which 56 will be shown for the first time in Poland, 4 films are international premier...
Details 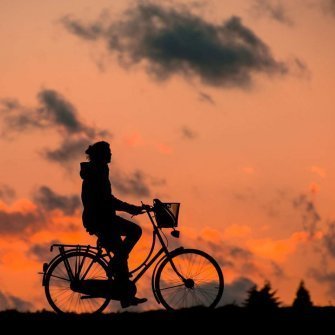